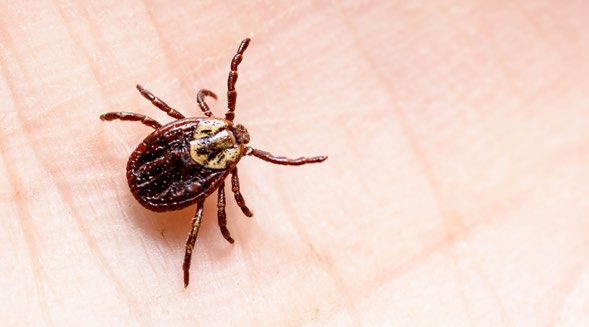 It’s summer.  That means a lot of time outdoors on warm summer nights, long walks and hikes in the woods and the possibility for tick bites.

Lyme disease is caused by four main species of bacteria. Borrelia burgdorferi and Borrelia mayonii cause Lyme disease in the United States.  Borrelia afzelii and Borrelia garinii are the leading causes in Europe and Asia. The most common tick-borne illness in these regions, Lyme disease is transmitted by the bite of an infected black-legged tick, commonly known as a deer tick.

What are the symptoms? 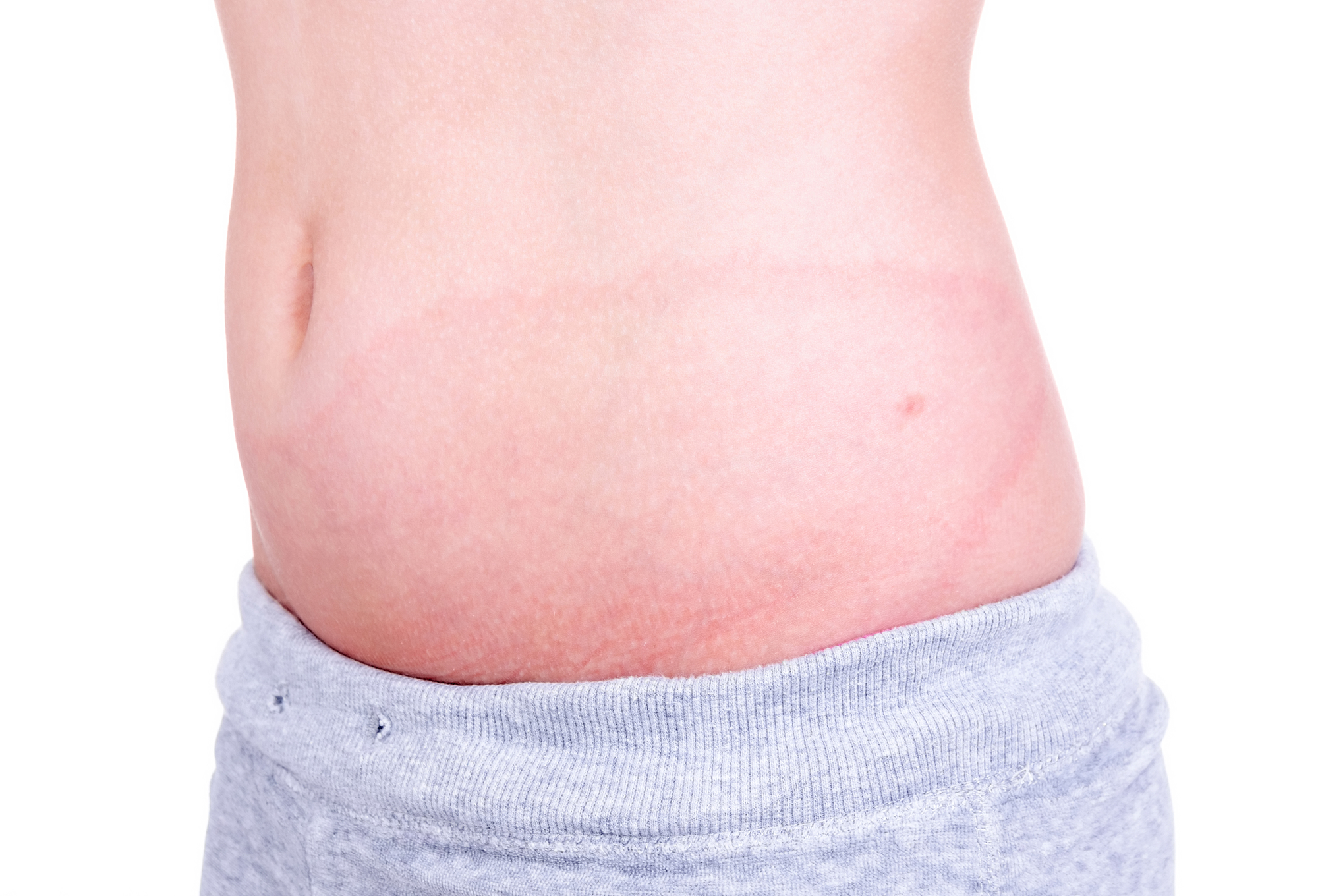 The signs and symptoms of Lyme disease vary. They usually appear in stages, but the stages can overlap.

A small, red bump, similar to the bump of a mosquito bite, often appears at the site of a tick bite or tick removal and resolves over a few days. This normal occurrence doesn’t indicate Lyme disease.

However, these signs and symptoms can occur within a month after you’ve been infected:

Erythema migraines is one of the hallmarks of Lyme disease, although not everyone with Lyme disease develops the rash. Some people develop this rash at more than one place on their bodies.

If untreated, new signs and symptoms of Lyme infection might appear in the following weeks to months. These include:

When to see a doctor

If you’ve been bitten by a tick and have symptoms

Only a minority of tick bites leads to Lyme disease. The longer the tick remains attached to your skin, the greater your risk of getting the disease. Lyme infection is unlikely if the tick is attached for less than 36 to 48 hours.

If you think you’ve been bitten and have signs and symptoms of Lyme disease — particularly if you live in an area where Lyme disease is prevalent — contact your doctor. Treatment for Lyme disease is more effective if begun early.

See your doctor even if symptoms disappear

Consult your doctor even if signs and symptoms disappear — the absence of symptoms doesn’t mean the disease is gone. Untreated, Lyme disease can spread to other parts of your body for several months to years after infection, causing arthritis and nervous system problems. Ticks can also transmit other illnesses, such as babesiosis and Colorado tick fever.

In the United States, Lyme disease is caused by the bacteria Borrelia burgdorferi and Borrelia mayonii, carried primarily by black-legged or deer ticks. Young brown ticks often are no bigger than a poppy seed, which can make them nearly impossible to spot.

To contract Lyme disease, an infected deer tick must bite you. The bacteria enter your skin through the bite and eventually make their way into your bloodstream.

In most cases, to transmit Lyme disease, a deer tick must be attached for 36 to 48 hours. If you find an attached tick that looks swollen, it may have fed long enough to transmit bacteria. Removing the tick as soon as possible might prevent infection.

Where you live or vacation can affect your chances of getting Lyme disease. So can your profession and the outdoor activities you enjoy. The most common risk factors for Lyme disease include:

Untreated Lyme disease can cause:

The best way to prevent Lyme disease is to avoid areas where deer ticks live, especially wooded, bushy areas with long grass. You can decrease your risk of getting Lyme disease with some simple precautions:

Keep in mind that chemical repellents can be toxic, so follow directions carefully.  Check out EWG’s bug repellent guide for information on what’s safe for you and your family.

It’s helpful to shower as soon as you come indoors. Ticks often remain on your skin for hours before attaching themselves. Showering and using a washcloth might remove unattached ticks. 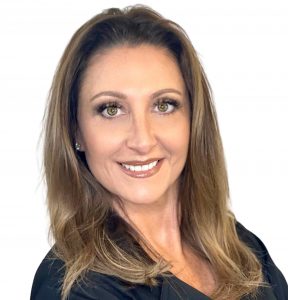 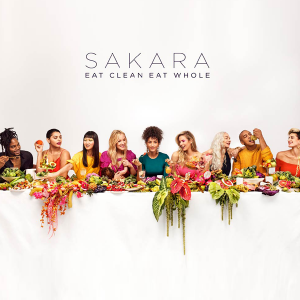